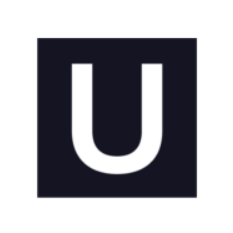 “Millions of people who have worked from home during the past four months can testify that broadband is a vital part of modern Britain’s infrastructure.

“There have been significant improvements since Ofcom started shining a stronger light on the need for customer fairness in the broadband sector.

“But this report is a stark reminder that being out of contract often means paying an average of £56 a year more than customers who are in contract with the same provider. Changing providers and going for a new deal can bring even greater cost savings.

“It’s positive that vulnerable customers are now shielded from some of the biggest overpayments and Ofcom is right to keep pushing providers to get help to those who need it.

“For the millions of consumers who are still paying over the odds, the immediate answer is doing a comparison online to see what deals are available and switching providers if necessary. At the very least, armed with this information, engage with your current provider on getting a better price.”

Uswitch is the UK’s top comparison website for home services switching. Launched in September 2000, we help consumers save money on their gas, electricity, broadband, mobile, TV, and financial services products and get more of what matters to them. Last year we saved consumers over £373 million on their energy bills alone.

Uswitch is part of RVU, a new business that also owns Money.co.uk and Bankrate.

If you would no longer like to receive our press releases please email prteam@uswitch.com with 'unsubscribe'.