When was broadband invented? 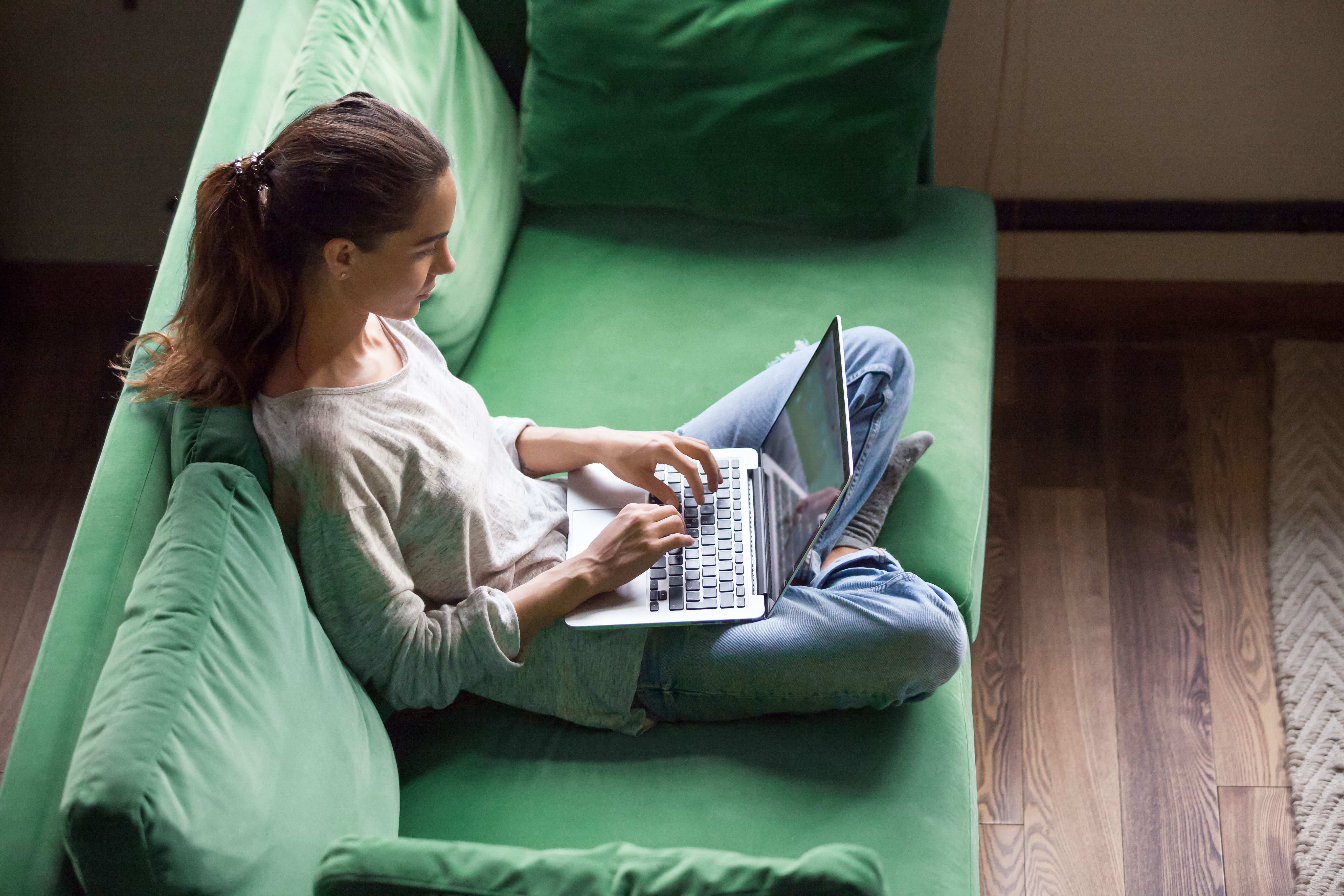 When was the last time you sent an email or connected with friends through social media? How often do you stream your favourite movies or check your bank balance using your phone?

Many of us do these things every day without a second thought – the internet has transformed the way we live. There are more than 4 billion active internet users to date – that’s 56% of the world’s population. But it wasn’t always like this. There once was a time when the internet simply didn’t exist.

When did the internet start in the UK?

Believe it or not, computers were first invented before the internet, which inspired computer scientists to explore how they could make them process information at speed. In the early 60s the concept of “packet switching” was created. This was a method used to transmit electronic data.

From this, the Advanced Research Projects Agency Network created ARPANET – a prototype of the internet that enabled computers to communicate on a single network – which was achieved using the method of “packet switching”. By 1983 the Transmission Control Protocol/Internet Protocol (TCP/IP) was invented. This is essentially a set of rules that enables multiple computers to communicate on a network. This major development allowed all computers to send and route information being delivered to its destination.

In 1973, Queen Elizabeth II officially sent one of the first ever emails, created by American computer programmer Ray Tomlinson, through ARPANET. Around 20 years later, in the early 90s, emails began to be used by the public.

It is often confused with the internet, but the main difference is that the internet is a global network of networks. The web, on the other hand, is a service that is accessed via the internet. The web made the internet usable for wider society and not just scientists – allowing people to share information, communications and work with others.

What is dial-up internet?

By 1995, commercial internet access was available to customers – also known as dial-up internet. But, what exactly is dial-up internet? When the internet first entered our homes in the early 90s, it wasn’t as advanced as it is today.

To put this into perspective, broadband speeds within the UK today range from 8Mbps to over 1Gbps. If you were to download a 5MB song using a dial-up modem with a speed of 56Kbps, this would take around 13 minutes compared to five seconds at a speed of 8Mbps, which is about the lowest speed you can expect to receive nowadays.

When did dial-up internet end?

In the early 2000s, broadband started to replace dial-up – transforming the internet experience. But dial-up internet still exists and is used in rural areas and underdeveloped countries where broadband internet is simply not viable yet.

Broadband is now one of the most popular forms of internet connection in the UK and is completely different to dial-up internet. Broadband allows a higher volume of data to be transferred, at a much quicker speed. Clearly, you can now use your home phone at the same time as being connected to the net as broadband divides the line into multiple different channels – allowing data to go back and forth and creating a faster alternative to dial-up internet.

And with the introduction of cable broadband and fibre-to-the-premises (FTTP), even phone lines aren’t required to connect to some types of broadband.

Broadband is the brainchild of American engineers John Cioffi and Joseph Lechleider. In the 70s, Cioffi realised that copper wires could be used to deliver high-speed data to homes without the need for new and expensive network infrastructure.

There are several types of broadband available, depending on the type of connectivity you require. Below is an outline of what is available.

ADSL uses telephone wires to give your home access to the internet. It uses copper wires to carry the broadband signal.

There are two main types of fibre broadband. Fibre-to-the-cabinet (FTTC) uses fibre-optic cables from the broadband exchange to your local street cabinet and then existing copper phone lines for the final leg to your home. Fibre-to-the-premises (FTTP), or full fibre, runs fibre-optic cables directly from the exchange to your home, and is the fastest type of broadband you can currently get.

Cable broadband offers faster internet speeds than FTTC by using coaxial cables between the street cabinet and your home, instead of a phone line. This kind of broadband is less available in the UK and is only currently available through a few providers, primarily Virgin Media.

By 1998, internet access within the home evolved with the introduction of wireless networking technology – better known as Wi-Fi. This technology allows laptops, mobile phones, tablets and many other devices to connect to high-speed internet without needing a wired connection. Instead, it uses radio waves to send signals to different devices, providing a speedy internet connection.

Smartphones have become a huge part of our daily lives. Many of us are connected to the internet everywhere we go through our mobiles, made possible thanks to 3G, 4G and 5G technology.

This technology uses a network of cell towers situated across the country to send signals to mobile phones, providing a mobile internet connection. Without this development to internet technology, our phones would still be limited to SMS texting, phone calls, and voicemail.

Over the last 20 years, the way we use the internet has evolved almost as quickly as it has developed. It’s now an integral part of life for most people. Now, not only do we rely on broadband to stay connected with friends, family and colleagues, but also as a way to improve the quality of our lives.

In the education sector it has become a valuable resource and learning tool to the classroom. Teachers can now use online materials to expand their pupils’ learning. The healthcare sector has also benefited tremendously, allowing healthcare professionals to store patient records electronically, conduct relevant surveys and aid in the diagnosis of health issues.

We now have access to a constant stream of information 24/7 thanks to this key driver of social evolution that is the internet. It’s hard to think of an industry or society that hasn’t in some way benefitted from the internet.

How do I get broadband?

There are different types of broadband connections available to people across the UK. What type of broadband package you can get depends on your location.

To find the best Internet Service Provider (ISP) based on your location, simply enter your postcode into the BroadbandDeals.com broadband comparison site. Find out more about how to get broadband in your home here.