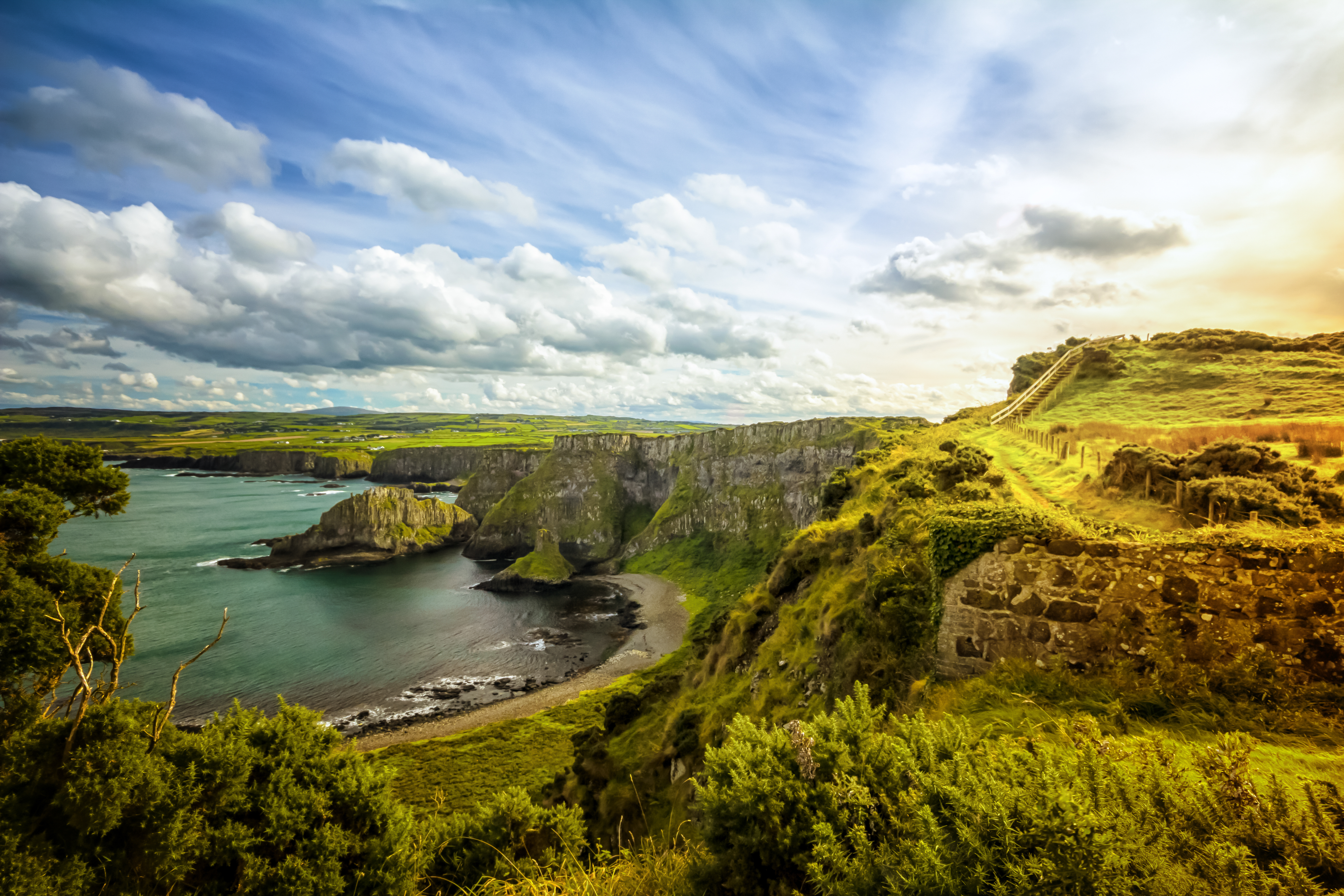 Whether you’re a first-time customer or thinking of switching to a new deal, it’s important to do your research when looking for broadband in Northern Ireland (NI for short).

This simple guide will explain how to find the best broadband deals in NI, and how to decide which of the many available broadband options might suit your household’s requirements.

How can I compare broadband in NI?

When you’re looking to compare broadband in NI, the easiest way to start is by using an online comparison tool like this one to investigate what deals are available in your area.

Simply type in your postcode to view a list of the best broadband deals in NI which are currently available in your area. Key criteria will include:

You’ll also be able to click to ‘buy now’ if a deal looks compellingly good, find a phone number for the internet service provider (ISP) in question, or search for further information.

What’s the best broadband in Northern Ireland for me?

The simple answer is the package best suited to the needs of your household. Before looking for the best broadband deals in NI, consider how it’ll be utilised. How many people are in your household? Do you work or study online from home, engage in online gaming, stream live TV or make regular video calls? If so, higher-speed Fibre to the Cabinet or Fibre to the Premises (FTTC and FTTP) broadband would be advisable. If you’re mainly using the internet for email, social media and web browsing, slower ADSL broadband through a phone line might suffice.

Also consider whether you want a broadband-only deal, or a package that includes other services such as home phone calls and TV.

Can I get fast broadband in my area of Northern Ireland?

The vast majority of homes in NI can now receive fast broadband, though rural residents may find their options more limited than people in larger towns and cities.

The quickest way to check what broadband speed is attainable in your area is to use a simple postcode checker tool. Displayed speeds may vary in practice – 50 per cent of customers must be able to get the ‘average’ speed that broadband providers in Northern Ireland advertise. That means you have a 50/50 chance of getting a speed higher or lower than this.

According to telecoms industry regulator Ofcom, Northern Ireland has the highest coverage of any UK nation of full fibre, the fastest, most reliable broadband. It also reports that 89% of homes in NI can now access superfast or fibre broadband, which offers download speeds fast enough for most households’ current needs*

A number of government-backed projects are underway to extend faster broadband to more rural areas of Northern Ireland, so monitor the situation where you live.

Do I need fast broadband?

Data transfer speeds across broadband internet connections are measured in megabits per second (Mbps). The higher the Mbps figure, the faster your internet will be.

To determine how fast a home connection should be, consider how long it would take to download different types of files to a computer or other device – such as a YouTube music video or a TV show. The larger the file, the longer it will take to download.

On an otherwise-unused connection, a full film in HD (high definition) would require 25 minutes at 8Mbps and six minutes 15 seconds at 32Mbps. Remember that this speed is what that individual data transfer would require – any home is likely to have multiple connected devices all using their fair share of bandwidth.

For basic internet use, a minimum of 10-11Mbps is satisfactory. A rural connection of 8Mbps will do for email, standard definition streaming, social media usage and downloading files while away from the computer. However, upload speeds will be poor, which is a factor for anyone regularly uploading media files or editing online platforms like websites. Households with several people using the internet at once should ideally look for an average download speed of around 60Mbps to support a variety of online activities.

Broadband is now available at download speeds of at least 30Mbps in 89 per cent of Northern Irish homes, according to the Ofcom Connected Nations report, while a record 56 per cent can access full fibre broadband connections.

Although the average broadband speed in Northern Ireland now stands at 64Mbps (up from 55Mbps in 2019), rural residents may need to wait longer to get the fastest broadband speeds. However, infrastructure work is ongoing.

What type of broadband do I need?

Once you work out what kind of internet use your household requires, you’ll be a lot closer to being able to choose the right broadband deal. It’s important to understand the most popular types of broadband currently available in your postcode before making a choice.

Always check what speed different ISPs are advertising for the deal you’re considering, and remember these are average speeds – connections into your home may be faster or slower.

When you compare NI broadband providers, almost all companies offer ADSL services through the copper wires of your existing phone line network. These can support phone calls alongside internet use.

ADSL is easy to sign up to, installation is usually straightforward, and it may be cheaper than superfast or fibre options, especially if you already have a phone line. Although it offers slower speeds than other broadband options, it’s still fast enough for many households.

Should I get superfast or fibre broadband?

Superfast broadband travels along fibre optic cables for at least part of its journey from the ISP to your broadband router. Superfast means any speed between 30 and 300 Mbps, and the closer your home is to the nearest pavement-mounted exchange box, the faster your broadband speed will be.

Also known as full fibre, Fibre to the Premises (FTTP) broadband offers the fastest and most reliable speeds. Northern Ireland has the highest FTTP coverage of any UK nation. This is still only accessible to a minority of homes, though most households don’t need broadband speeds this fast.

Mobile broadband is transmitted across the 4G mobile network, like data received on mobile phones. You don’t need to be connected to a phone or fibre optic cable to receive data which has an average speed of 21Mbps, and this will rise rapidly once the 5G network is rolled out across multiple frequencies. Mobile broadband devices include plug-in USB dongles, wireless MiFi routers and SIM cards.

If you live in a rural part of Northern Ireland where non-fibre and superfast options aren’t readily available, mobile broadband is worth considering. However, it depends on whether your area has sufficient network signal strength to receive mobile data indoors. Some networks will provide stronger coverage than others in your locality, so consider all four main mobile networks.

Which broadband providers are in Northern Ireland?

There is a wide choice of broadband providers in Northern Ireland, including well-known brands like BT, NOW Broadband, Plusnet, Sky, TalkTalk, Virgin and Vodafone.

If you’re looking for broadband in a densely populated town or city, you might have more providers to choose from than people searching for broadband deals in rural areas of Northern Ireland. Remember to keep checking back, as technology is moving fast.

The best broadband deal depends on what’s available in your locale. Use our postcode checker tool to see which broadband providers in NI can offer tempting or suitable packages. Most ISPs are happy to let you upgrade if improvements in your area of NI mean a faster, more expensive broadband product becomes available mid-contract.