How to cancel broadband early for free 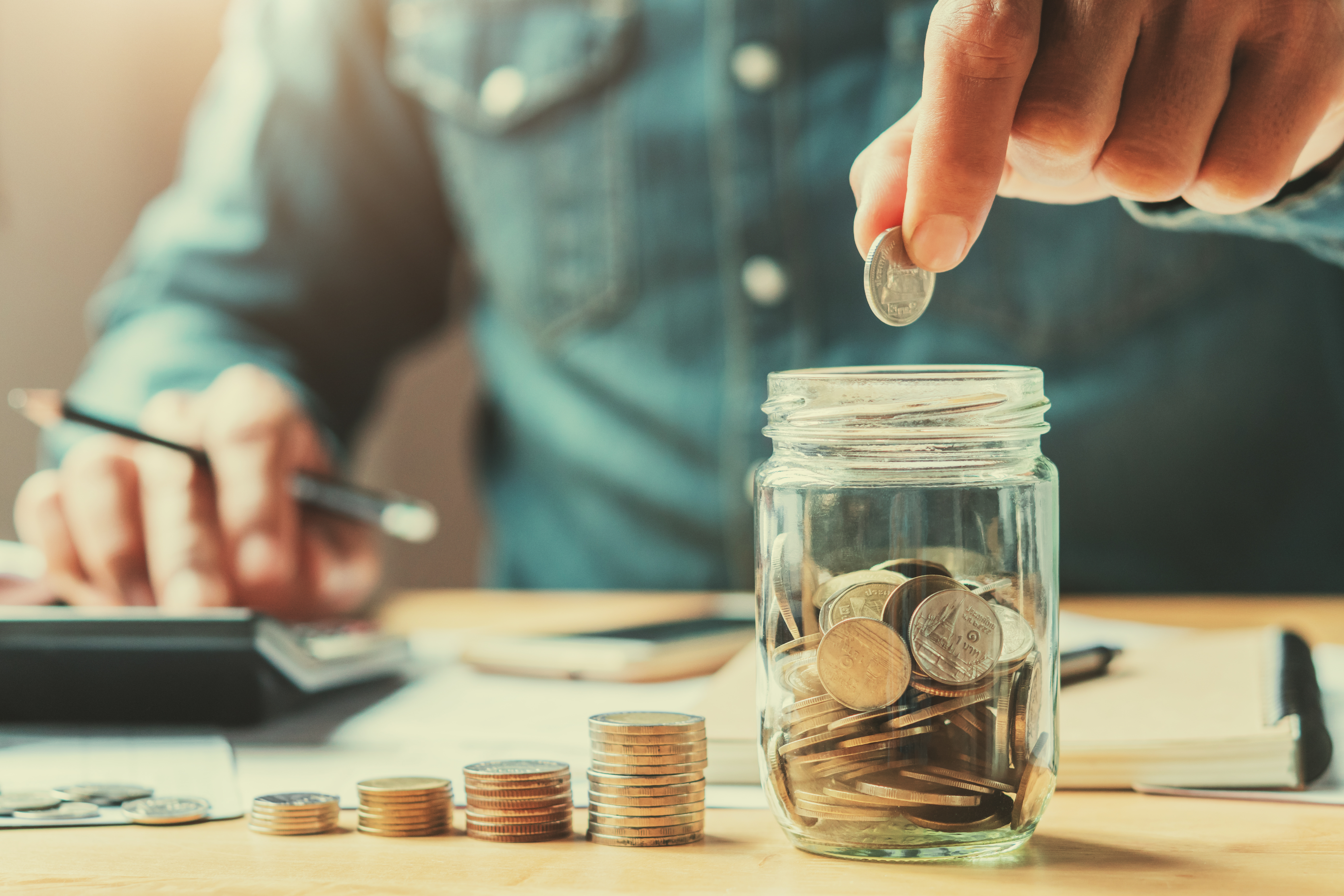 Whether you are looking for a better broadband deal, upgrading your speed, moving home or if you’re paying more than you signed up for, there are ways of leaving your broadband contract early without paying.

What are my broadband cancellation rights?

You can cancel a broadband contract early but there are certain terms and conditions that will have an impact.

If you are still within the minimum contract length, there will be a cost to pay, and that normally means equal to the cost of the remaining bills on the contract. But there are a number of situations where you won't be penalised.

If your contract started less than 14 days ago then a ‘cooling off’ period applies. This means you can change your mind about the contract and cancel in writing. Be aware that since it takes around two weeks to set up a new broadband service, you are likely to be outside the cooling-off period by the time your connection is ready.

If your provider increases your monthly bill by an amount higher than the rate of inflation then you will be able to cancel your broadband contract early without there being a financial penalty. You will need to do this within 30 days of being notified of the change in bill. Check your provider’s terms and conditions though as sometimes inflation-linked price rises can be written into the contract.

If you have been having issues with your broadband and the provider hasn’t done enough to resolve them, you could cancel on grounds of breach of contract.

Also, if your initial fixed-term plan has ended and you are now out of contract paying increased prices, you are free to leave whenever you like without paying any penalties. However, it is worth noting that some providers will charge a disconnection fee regardless of where you are in the contract. Check out the terms and conditions of your provider’s broadband package.

If you are out of contract it is worth talking to your current provider to see if they can offer you any deals for a new fixed-term contract.

If your broadband speed is consistently slower than what your provider promised when you purchased their product, then you could also qualify for a cancellation.

Check if your provider has signed up to the Ofcom broadband speed of practice. If they have, it means they will have agreed to deliver a particular speed, and you can end contracts for free if they have been unable to supply that speed.

However, to end the contract early without a charge, the speed needs to be a lot lower than the rate you were told when you signed up and the provider’s technical support team has to be allowed a chance to fix the speed issue. If the provider agrees there is an issue that they cannot fix, then you can cancel free of charge.

It has been known for providers to waive a cancellation fee for unhappy customers who wish to cancel their broadband contract for poor service, but you will need to make a formal complaint.

It is important that you clearly state that you want to end the contract early in your complaint procedure. Never end your service before the expiry date of your contract unless the provider has agreed to it. Failing to do this will result in a financial penalty. All broadband providers must also be signed up to an Alternative Dispute Resolution scheme (ADR). You can contact the ADR if your dispute is taking longer than expected.

If you are moving house and your current provider cannot supply a broadband connection at your new address then you might be able to leave free of charge. Each provider is different and some may still charge even if they can’t provide for your new home. You won’t be able to leave for free if they can provide a service, but the broadband speed could be slower than at your previous address. In this instance you will have to put up with the slower speed or pay a cancellation fee to get out of the contract.

What about other reasons for leaving my broadband contract early?

If there is a different reason for leaving your broadband contract early to the ones already outlined above, you might still have a right to cancel, but it might mean accepting that you will have to pay a fee to do it. Contact the provider directly if you feel you have a genuine reason to leave without penalty and explain your situation, or raise it as a complaint.

Will it cost money to cancel my broadband contract early?

If you don’t meet the criteria for a free cancellation, then leaving a contract early will always cost you something.

Each provider will have their own fee rate. At the least it will be a fee for each remaining month on your contract. This could be the full monthly charge or a reduced fee. There could also be additional costs such as:

How to reduce the cost of cancelling broadband early

If you are coming to the end of a contract it depends on the amount of time you have left. If you have a few months to go, then the early exit fee could be minimal. If you have a longer period of time, then the costs to leave could be much higher for your final bill.

There are some options for reducing an early cancellation charge:

Some providers including BT, EE, Sky, Virgin Media and Vodafone will give you a credit for the cost of cancelling your existing provider service if you are charged when you switch.

However, you need to be aware that you will still have to pay the cancellation fee up front, you could miss out on any special offers with your new provider and different providers pay different amounts of credit so it might not be enough to cover the costs.

In some cases, a provider can offer you a reward when a friend signs up with them. Such referral schemes won’t help you offset an early termination fee but could still prove advantageous for you under the right circumstance. Referrals could be in the form of offering cash to you and a friend as an incentive to join.

If you search around you will find that many providers offer deals.

Providers can offer free gifts, vouchers or pre-paid credit cards as a way of enticing you into their package. Sometimes the value of these deals could offset the costs of an early cancellation fee.

Broadband and landline customers are now able to get money back from their provider when something goes wrong without asking for it.

The scheme, which started in 2019, means that if you have a fault and it is not quickly fixed, then the provider will have to start paying compensation.

The following firms are signed up to the scheme: