How to choose broadband 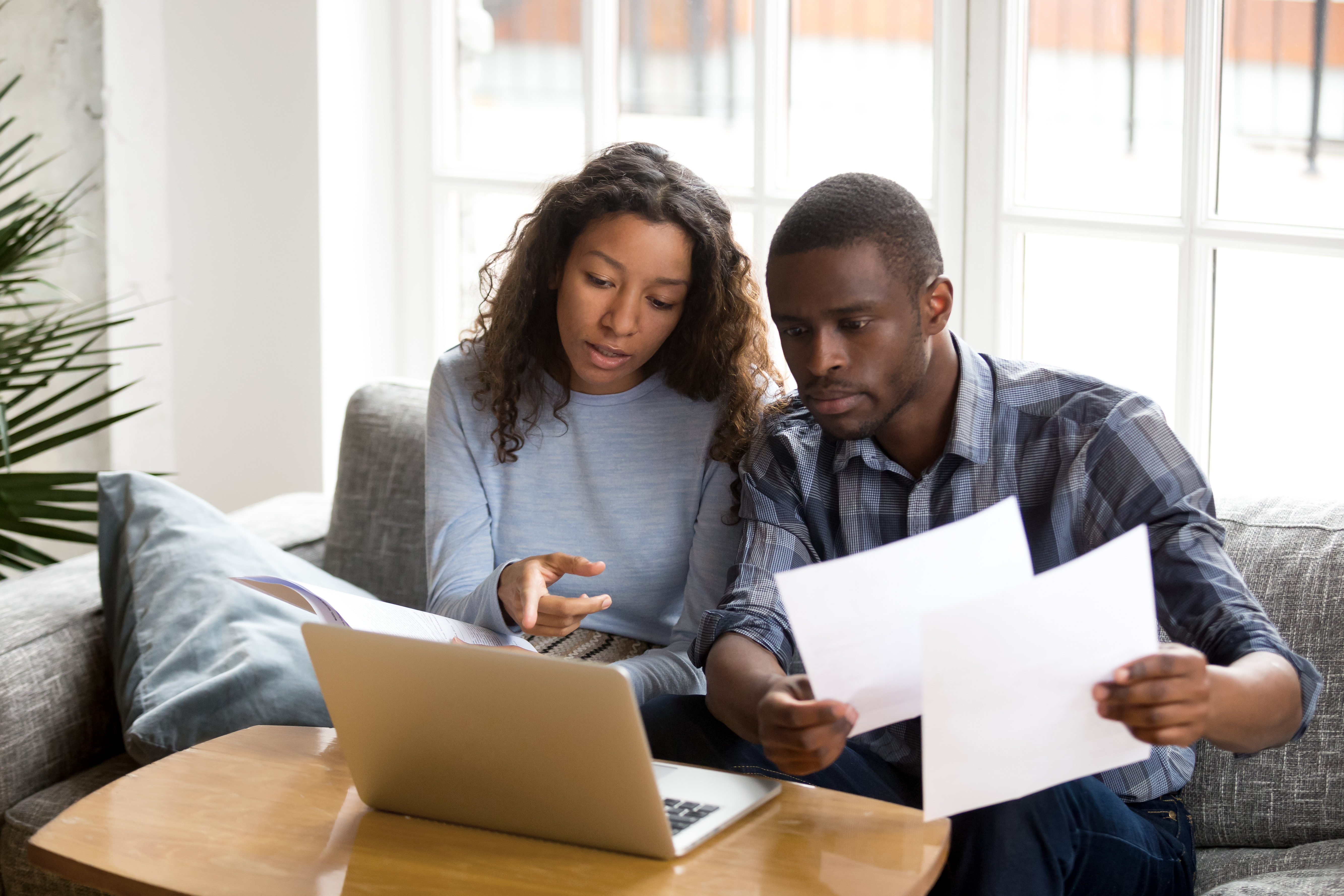 How to choose the best broadband provider

Finding an optimal broadband deal that meets your needs can raise many questions. What type of broadband should you have? What internet speed would be optimal? How much should this sort of package cost? Which providers are active in your postcode? This guide will help to determine which broadband to choose UK-wide, with a package that suits your needs and budget.

Before searching for the best broadband provider, it’s vital to consider how you currently use the internet. It’s no good signing up to the cheapest broadband deal if that package doesn’t you’re your household’s requirements. Speed, contract length and data usage are all factors which need to be considered alongside cost.

Which type of broadband should you choose?

One of the most significant criteria relates to the type of connection needed. From basic broadband to superfast and ultrafast services, different areas and properties can deliver very different internet speeds.

One of the cheapest types of broadband available, ADSL provides an internet connection through the copper wires of your phone line. It offers maximum download speeds of around 24Mbps, though most connections will sit at around 11Mbps. For buyers on a budget, who typically use the internet for basic tasks such as browsing the web and checking social media, this might be an ideal choice. For people in rural areas, ADSL may be their only choice.

If internet speed is a big factor when preparing to choose broadband provider, a fibre connection is advisable. Fibre optic cables extend either part-way (Fibre to the Cabinet) or all the way (Fibre to the Premises) to your home. Because fibre cabling is far better at distributing digital data than copper ADSL lines, fibre broadband can range from 30Mbps to over 1,000Mbps (1Gbps).

Often referred to as fibre, cable broadband is less common in the UK, but it can provide very fast internet speeds of up to 1.1Gbps. Providers including Gigaclear, Virgin Media and Hyperoptic have installed their own underground cable networks which stand alongside the national infrastructure offered by Openreach. These proprietary services may not be accessible in your area yet, but the Uswitch broadband postcode checker will confirm what’s available locally.

Optimal broadband speeds can be anticipated based on typical internet usage and the number of people (and devices) connecting to it. If you’re using the internet for basic tasks such as emails and web browsing, a fast connection is unlikely to be beneficial, and ADSL should be fine.

Larger households might benefit from ultrafast speeds (defined by Ofcom as over 300Mbps), as will homes with hardcore gamers and streaming media fans. Our guide explains more about what broadband speed would be best for you.

How much data do I need?

The majority of broadband deals come with unlimited downloads, which place no restrictions on the amount of data uploaded and downloaded. There are still some packages that cap internet usage like mobile phone data contracts, and these tend to be a lot cheaper providing you don’t need to top up existing data allowances. When considering how to choose broadband providers, it helps to know how much data will typically be needed:

Occasional users may be wise to choose a capped package with a limited amount of downloadable data each month. The same applies to people whose internet usage won’t extend to gaming or browsing, but will entail checking emails and browsing the web. Be aware that certain media files can be very data-intensive – a 20-second smartphone video can be 75MB in size, and even some webpages contain large amounts of content.

Internet data can be consumed quite quickly with several devices connected at a time, such as smart speakers or app-powered heating systems. In households with four or more people, the internet will generally be in use even when computers and smartphones are on standby. An unlimited data package would be highly recommended in these instances.

When it comes to streaming movies or playing online games, a lot of data is consumed. Watching a one-hour show in HD on Netflix would use up 3GB of data. It’s easy to see how a capped deal that comes with 15GB of data each month would only have enough internet for five hours of binge-watching. An unlimited data deal lets people stream to their heart’s content, without paying extra for more data.

Do I need TV and phone services?

Many internet service providers (ISPs) offer broadband packages that include line rental and TV content. Bundled deals are usually cheaper than paying for each service separately, with one monthly bill and annual renewal to worry about instead of three. But do consider whether you need these additional services. Someone who doesn’t use their landline and barely watches TV would be better off with a broadband-only deal. Search for your best broadband bundle using the Uswitch comparison site.

Broadband in my area

Different broadband providers cover different areas across the UK, so the type of broadband deals in your postcode will vary. There will typically be a larger range of providers offering standard and fibre broadband in urban areas.

Rural residents may be limited in the number of providers covering their area, and also the internet speeds they can achieve. Connection speeds drop as the distance increases from the nearest exchange box (green or grey utility boxes situated on the pavement), and it may not be possible to obtain a connection faster than ADSL.

Broadband contracts range from 30-day no-contract options to 12, 18 and 24-month subscriptions. If you’re midway through an existing contract period, there may be cancellation fees incurred by changing providers during this time. When choosing your broadband package, keep in mind how long you wish to sign up for, to avoid early repayment fees that typically equal the total of all the unpaid monthly bills.

You can browse a range of broadband packages based on contract length using the Uswitch comparison site.

The quality of a provider’s customer service can be secondary to cost and speed when searching for a broadband deal, but it’s worth considering the type of service you’re likely to receive if things go wrong. If you have a connection fault, a query about a bill or any other issues, it’s good to know problems will be resolved as quickly as possible.

Price is an important factor to consider when choosing the right broadband package. You may be tempted to go for the cheapest deal available, but this could result in an internet connection unable to meet your needs.

Insufficient speeds are frustrating when trying to stream online content, play games or simply work from home, so compare broadband packages to find one that best meets your needs. That way you’ll know which broadband to choose UK-wide, from a major inner city to a rural village.