Finding the best broadband for a second house or holiday home 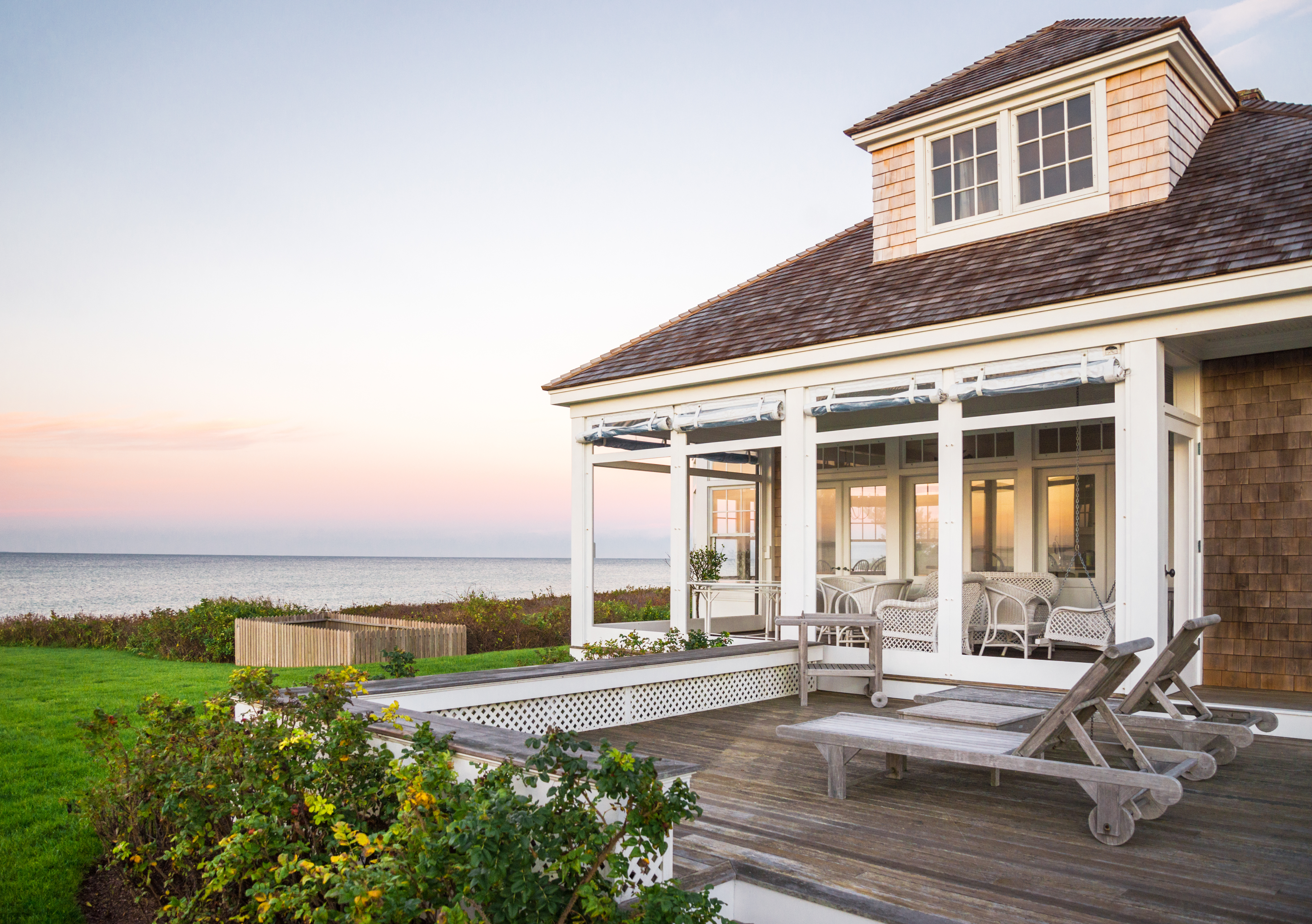 Having a second home can be very beneficial if you work away a lot, or struggle to recharge without a change of scenery. Yet in today’s connected society, it’s often vitally important to have access to the internet while escaping from the rat race.

Whether it’s catching up on work-related emails, settling down in front of Netflix or keeping in touch with loved ones via social media and video calling, broadband in second homes is often as essential as running water and heating. Yet finding the right broadband for a house not in constant occupation poses some specific challenges.

Do I need broadband for my second home?

Regular internet users may find visiting a second home which doesn’t have broadband to be a frustrating experience. Frequent visitors might benefit from a long-term broadband deal similar to their primary residence, and our guide to choosing broadband can help to find the right package.

What if I don’t visit my second home often?

If you only visit a second home for short periods at a time, you might be better off with a no-contract broadband deal which can be cancelled after 30 days. However, this will entail setting the policy back up ahead of each visit. Here are a few of the short-term deals available:

NOW Broadband has a no contract option that lets you pick and choose when you want a working internet connection. As of February 2021, it offers a broadband package with speeds of 11Mbps and unlimited downloads from as little as £18 a month. However, it costs £60 to set this package up, making it expensive for more than one annual activation.

With Direct Save, you can get a no contract package offering unlimited data and broadband speeds of 11Mbps for as little as £27.95 per month, with a £24.95 setup fee.

If you won’t be using the internet much at a second home, but connectivity is still important, a mobile broadband hotspot like MiFi might be a better option. A mobile broadband hotspot uses the UK mobile network to pipe data to a variety of compatible devices. MiFi can be used and ignored as and when needed, though relatively slow speeds mean it may not be ideal for connecting multiple devices. These options are often data-limited as well, rendering them unsuitable for gaming or streaming.

What if I rent out my holiday home?

If you don’t use your holiday home very often, you might rent it out to holidaymakers. There are two main options here:

As of February 2021, these are some of the UK’s cheapest broadband packages:

Plusnet offers broadband plans with an average download speed of 10Mbps, from £18.99 a month with line rental included.

Sky presently offers unlimited broadband with speeds up to 11Mbps for around £22 a month, while a few pounds more opens up access to superfast internet with average speeds reaching 59Mbps.

If Virgin Media’s cable network is available in your postcode, it’s currently possible to sign up for 108Mbps broadband at £27.99 a month, with a £35 setup fee over an 18-month contract.

Can I still get second home broadband in a rural area?

Broadband options tend to be limited in rural or coastal regions, but it’s still possible to get a stable internet connection. The main problem in remote areas is a lack of infrastructure (and distance from local telephone exchanges) resulting in slow speeds or no service at all.

If fibre broadband isn’t available, these are other options for second home broadband:

Asymmetric Digital Subscriber Line (ADSL) is the most basic and widely-available type of broadband connection in the UK, particularly in rural areas. It uses copper telephone line wires which can achieve average speeds of 11Mbps.

This type of connectivity relies on 3G, 4G and 5G mobile networks. Data is piped to either a wireless router, a plug-in USB dongle or a data-only SIM card. These draw data from the same wireless network as smartphones, which means they may not be the best option if indoor signal strength is weak.

This is perfect for properties in rural locations where fixed-line broadband is unavailable, and it offers speeds similar to ADSL. It requires a satellite dish being installed outside your home, which may require the approval of a property’s landlord or even planning permission in conservation areas. Satellite broadband is relatively expensive, often involves data caps, and can’t support intensive gaming due to the delay between signals being sent to a satellite and received back at the domestic dish.

This is a common solution for rural areas and provides a reliable broadband service. It basically combines at least two standard phone lines to create a fast internet connection. You can use the Uswitch broadband postcode checker to find out what is available in your area.

What if my holiday home is abroad?

If your second home is not in the UK, options include satellite broadband, using the internet via a mobile broadband hotspot, or searching for internet service providers (ISPs) active in that area.

What else do I need to consider?

If you’re visiting a second home with a family of gamers, streamers and Instagrammers, a faster broadband connection should be prioritised. Ideally, look at packages offering between 34Mbps and 108Mbps.

Occasional or light internet users may be better off with a package that caps data usage, since these deals are usually cheaper than unlimited broadband.