What is a MiFi dongle? Mobile internet explained 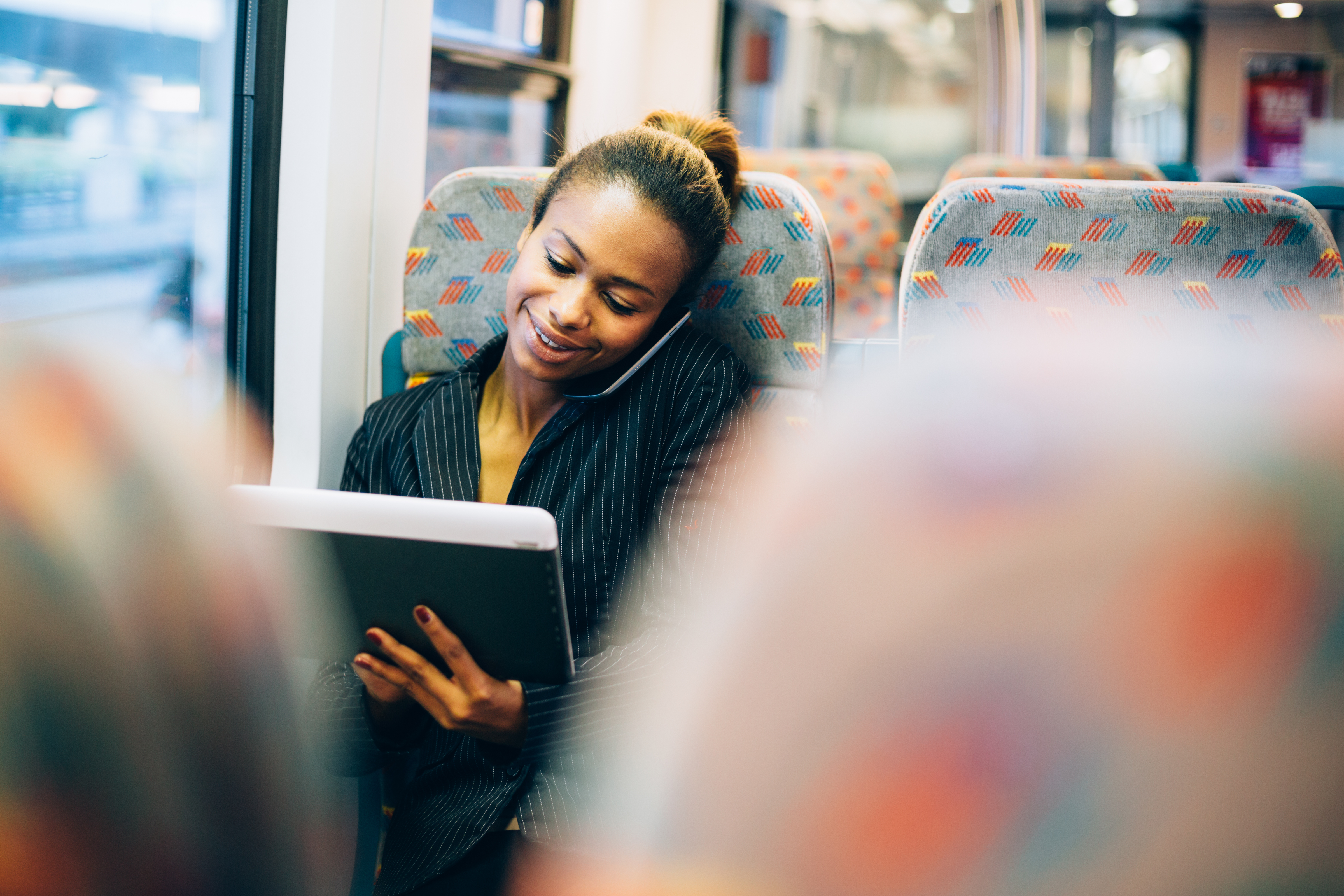 MiFi and mobile internet dongles use mobile phone networks to give you access to the internet.

They are small devices that can be carried anywhere and, because they use the UK mobile network, you can connect to the internet even when you are out and about.

Just like a mobile phone, MiFi can be bought on pay monthly and pay-as-you-go deals, as well as upfront.

How does MiFi work?

It works just like a mobile phone, using a SIM card to connect to the mobile network. It then amplifies that connection through a personal, secure Wi-Fi network that you join like any other Wi-Fi network.

Is a mobile internet dongle the same as MiFi?

MiFi creates a wireless hotspot that any device with Wi-Fi can connect to – ideal if you want to connect more than one device or have a few people that would want to use mobile internet.

How fast is MiFi mobile broadband?

The speed that you get on a MiFi dongle depends on the mobile phone network that it is connected to. Just like with your phone, mobile signal is variable, and a weaker signal will result in slower internet speeds.

Starting in the summer of 2019, the UK rolled out the launch of its 5G network which can deliver peak speeds of 10-20gbps – extremely fast speeds that rival home fibre broadband. However, 5G is currently limited to larger cities and comes at a premium cost.

Who offers the best MiFi deals?

All of the major mobile networks offer MiFi options, from pay-as-you-go 4G options to full home broadband MiFi 5G routers. Contracts range from 30 days up to 24 months. Or, if you’d prefer to invest more upfront, you can buy a MiFi separately and use a SIM-only deal for data.

Each MiFi deal will come with a set amount of data that you can use, ranging from 500MB (enough for light internet usage, like reading the news and social media), all the way up to 1,000GB of data (more than enough for most heavy internet users).

How much does MiFi cost in the UK?

The price of MiFi in the UK depends on a lot of different factors: the contract type, the network, the specific MiFi device and the amount of data that is included. As a rough guide, the cheapest MiFi contract deals can be less than £10 a month, while the more expensive options can be more than £70 a month.

Pay-as-you-go MiFi devices have a slightly higher upfront cost but you only need to pay for data as and when you use it – making it a great choice for people who don’t need to use the internet regularly.

For a typically lower monthly cost but a higher initial upfront cost, you can buy a MiFi device upfront and pair it with a SIM-only deal from a network.

How much data do I need for my MiFi deal?

Who is MiFi mobile internet great for?

Having broadband-like speeds in your pocket that you can access anytime can be extremely useful for a number of people:

If you travel for business or just for fun, MiFi can help you easily connect to the internet, whether you’re on a train or at a motorway service station. A really great benefit of MiFi is that you don’t have to rely on unreliable public Wi-Fi spots, which are often hard to join, offer unreliable speeds and can be vulnerable to cyber security attacks.

Entertaining children on long car or train journeys can be an impossible task. With a MiFi device, you can create a Wi-Fi hotspot in your car or carriage that all of the kids can connect to so they can stream Netflix, YouTube or even play online games.

If you work remotely

You can turn any cafe, library, park or public space into your office with just a MiFi device and a laptop.

The internet is considered a modern essential and if you’re spending time in your caravan or motorhome, a MiFi device means that you will always be connected. And if you don’t want to be in a long-term contract, you can choose a pay-as-you-go option so that it’s ready when you need it.

Negotiating a broadband package that suits everyone in a student house can be tricky and odds are that you won’t even be using the service in between terms. MiFi can travel with you when you go home and also gives you the freedom to study wherever you want. Just be careful about how much data you use – streaming one hour of HD Netflix uses about 3GB of data.

It can be extremely hard to find a home broadband contract shorter than 12 months. If you know that you are going to be in a house for a shorter term, investing in pay-as-you-go MiFi could be a good solution for your home broadband, providing the mobile signal is strong.

Can you use MiFi for home broadband?

Even better, the rollout of 5G means that the internet speeds that some home broadband MiFi devices can deliver is equivalent to ultrafast — or maybe even gigafast — fibre broadband, which means that your whole house can stream in high quality, game online, listen to music and browse the internet without any slowdown.

MiFi vs public Wi-Fi: which is better?

A lot of people rely on using public Wi-Fi hotspots when they are out and about to connect to the internet. Although they are often free to use, they do come with some major disadvantages.

Public Wi-Fi hotspots will typically slow down depending on how many people are connected to them. By connecting to your MiFi hotspot, you are giving yourself the best chance of fast internet speeds because you are not sharing your connection with lots of other users.

Public Wi-Fi hotspots are notorious for their reliability issues – often dropping connections or slowing to a standstill. With a personal MiFi hotspot, your connection should be more reliable than a public Wi-Fi hotspot – depending on the mobile network signal.

How do I set up MiFi mobile internet?

The beauty of a MiFi device is that it’s extremely easy to set up and use. All you need to do is insert the SIM card into the MiFi device, charge it up or plug it in and you are good to go! After that, connect to your MiFi’s Wi-Fi using the password provided and you’re online. Simple.

What devices does MiFi work with?

Because a MiFi device creates a Wi-Fi hotspot, any device that can connect to Wi-Fi can use MiFi. This makes it much more versatile than a mobile internet dongle which has to be plugged into a specific device to start an internet connection, and only that device will be able to access the internet.

Can you get 5G MiFi mobile broadband devices?

The introduction of 5G mobile internet in the UK means that some networks are now offering MiFi devices that can take advantage of the superfast speeds that 5G delivers. However, it comes with one major disclaimer: 5G mobile coverage is still pretty limited, covering only major cities at the moment.

If you do have 5G coverage in your area, 5G MiFi could provide consistently fast speeds that should be more than capable of handling even the most intense internet activities like streaming 4K shows. 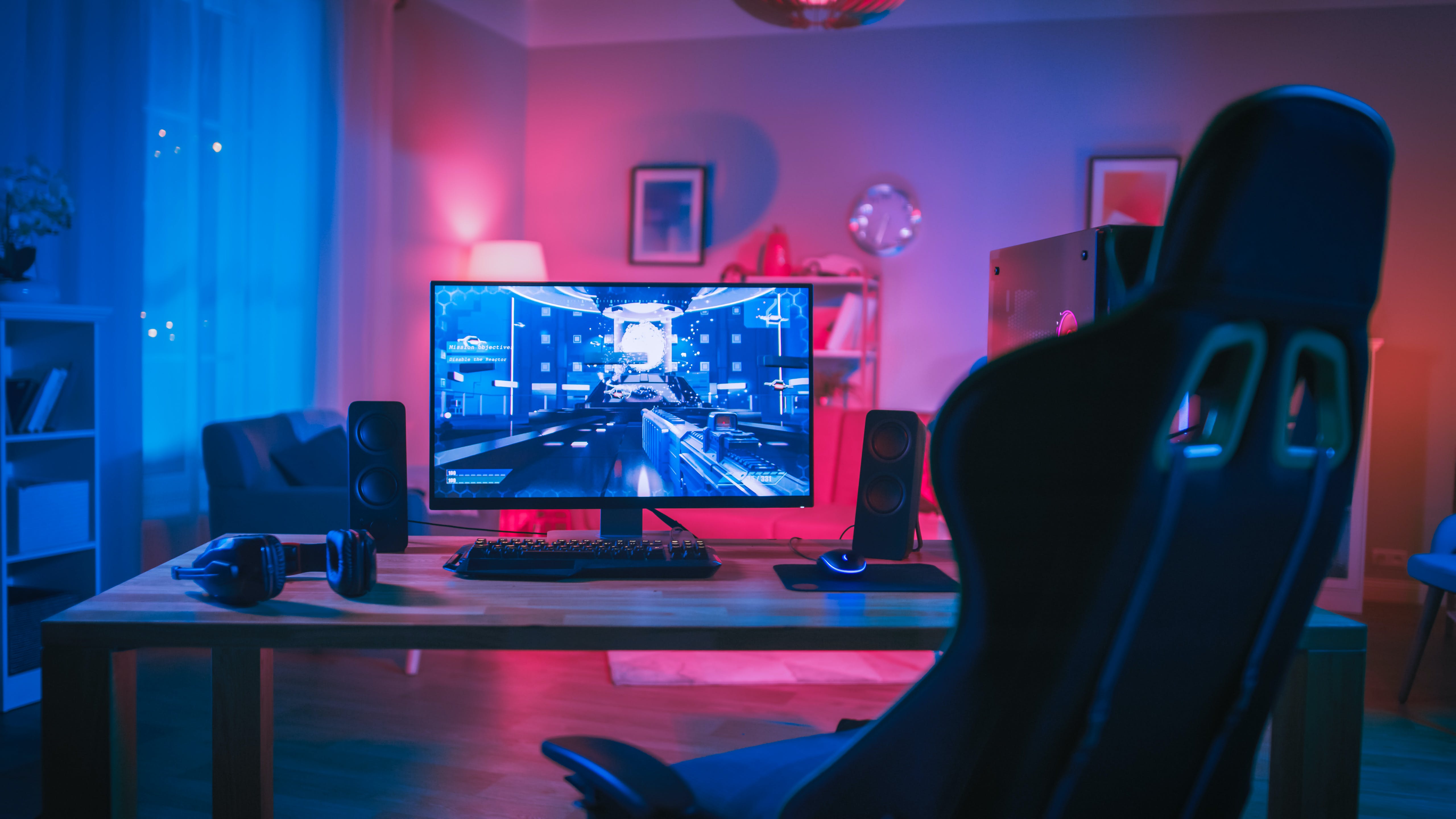